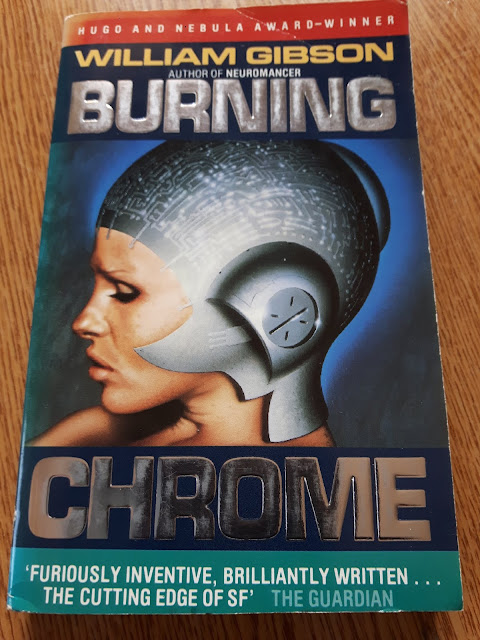 Hippies have known about these dangerous technologies for a long time, and the state cracks down hard on them, and not entirely without good reason either. The world cannot run (for long anyway) on raves and drugs and loud music, any fool can see that. There is also a false economy in these supposedly 'efficient' economies, because if you run a sustainable event and people attend your event in a car, you can wave goodbye to any benefits you might have yielded from the technology itself. The ubiquity of the car, and all the other rampant wasteful consumerism which often surrounds an event, cripples your efforts right from the off. This thinking is very much in a fledgling stage and has a long way to develop before it could be said to be anything more than purely experimental, but experiment we must. The fact is that, if the idea of travelling long distances in cars and trains was not such a common and necessary element of the process of doing things, then the sheer requirement of fleshing out our world with meaningful and worthwhile experiences to make the drudgery of contributing to the whole process all worthwhile, would be extremely low on impact and high on output.

I'm not kidding when I say we're talking about a euro's worth of gear and a euro's worth of electric to cater to the bulk of the needs of a thousand people, and I would gladly break down the math behind that if necessary. Of course when something sounds too good to be true, then it probably is. I mean, clearly everyone has different tastes and needs and requirements in life, and I raise just one very specific example of an absurdity that I'm intimately familiar with. But the same is true across every area of experience you can possibly imagine, and while there are some experiences which are fundamentally wasteful and unsustainable, and I don't believe it could ever be possible (without the sort of post-apocalyptic future predicted by Gibson) to take away people's freedoms to do that, it is on the other hand perfectly practical and reasonable to develop and support alternative experiences that would lead people away from the ones which are wasteful, by simply being: better, cheaper, more enjoyable, more accessible, more deep and rich and diverse a set of experiences, and so on.

We can predict the potential for this with scientific accuracy in much the same way as Gibson has predicted so much of the recent development in the tech world in the same way. Like Gibson’s “Count Zero”, I base what I'm suggesting by observing people's behaviour when exposed to certain forms of technology and experience. That's not to say any of this is inevitable, because it represents such a radical departure away from what there is at present, and there is very little credible work existing in the literature - academic or fiction - to support the idea of a future that moves in that direction. 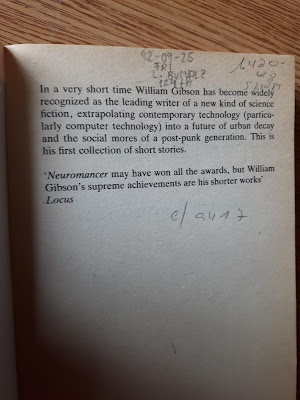 To make things even harder, there are a good deal of historical incidences of where that way of thinking has failed spectacularly or simple led in a direction that either couldn't work out long term due to its aggressive and hateful attitudes towards the establishment, or due to the aggressive and hateful attitudes of the establishment towards it (and it's usually a case of 'six of one, half a dozen of the other'), like the travellers movement and rave culture of the 80's and early 90's.

The reliance on road vehicles and unwarranted land occupation to sustain the process are the two biggest stumbling blocks to progress, so I devote my thinking to working around that problem. I think it would be more logical to claim that William Gibson back then, imagined future technologies through his work and they have informed and inspired digital inventors and inventions. However, even that would overlook the cycle of technological development. Science informs SF literature and vice-versa. Those claims above, suggest science and SF writing occur within vacuums independent of one another.