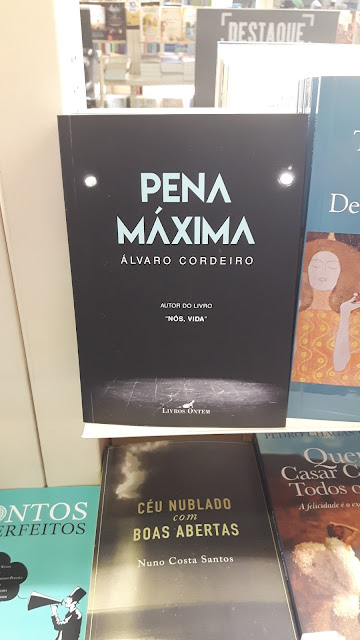 When you switch perspective at a chapter or page break, it's not considered head-hopping. It’s another beast altogether: SF third person limited. George R. R. Martin’s Ice and Fire series comes to mind. Basically what Martin does is, in every chapter, the point of view shifts to a different character. One chapter's point of view is Lana's while the chapter after that is through the point of view of Eddard's. 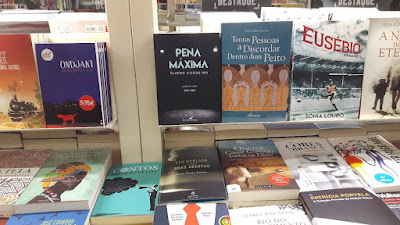 What Álvaro Cordeiro attempts here is head-hopping, i.e., point-of-view change within the same scene. I’m not that well-read, but I think third person omniscient is getting rarer by the minute. It seems to me the most popular books (the word “thriller” comes to mind) these days are third person limited. And head-hopping is getting even rarer than third person omniscient… If Nora Roberts is able to avoid head-hopping, even though she’s held up as an example of head-hopping done right. She does not, however, use head-hopping. She uses the very subtle baton-pass method, i.e., she does transitions, not head hops (yes, I’ve read Nora Roberts in case you’re wondering…).

I’ve always disliked the baton-pass method as a reader. It takes me out of the story if I have to figure out whose point-of-view a certain paragraph is in. It takes me out of the story, and that for me is a sign of failure, because the novel failed at making the story and the characters real. The same goes for head-hopping. The first time I came across it in “Pena Máxima” I had to pause. I said to myself, what the hell? What’s happening here?” 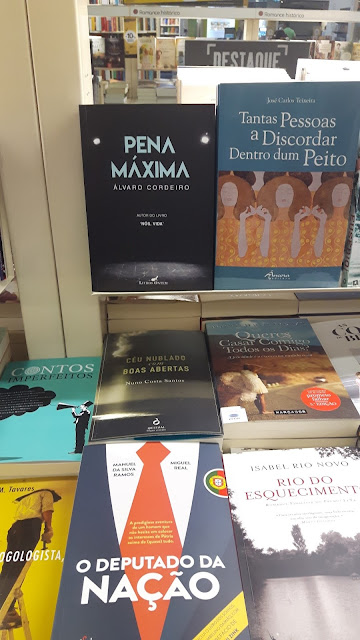 I wouldn’t say authors can’t use head-hopping, but I’d say they shouldn’t unless they know how to do it well and if there’s no better way to make the transition from one character to another.

Head-hopping in a novel is generally a bad idea. Only those who can really master the form can do it successfully. We have several examples where head-hopping is done in a sloppy way. If the writer switches viewpoints once in a scene, no problem. But if he’s changing it around every paragraph or two, though, and on top of that, he doesn’t have an omniscient narrator, the changes will get choppy and confusing. I always thought head-hopping is not bad in itself. It's only called head hopping if it's done in an inconsistent, unpredictable way that confuses the reader. There are writers who can effectively switch between limited narratives without a scene break, and there are omniscient narratives that are good at showing the reader what more than one character is thinking or knowing in a scene, sometimes even in the same sentence (e.g., Manuel found Ana wearing the cat glasses that looked very scary, but Ana simply thought she looked silly wearing them). I found that one of the biggest issues with head-hopping is me losing identification with the lead character in the scene.

All these rules can be broken, though. In “Pena Máxima”, Álvaro Cordeiro slips between point-of-view characters within chapters so elegantly that I hardly realised It was happening. Sure, the first time I came across it, it felt weird. “Head-hopping” is not after all your run-of-the-mill writing technic.  I think Álvaro Cordeiro didn’t want to wait for chapter breaks or even paragraph breaks to change the viewpoint of each one of the three characters (Afonso, Matilde and Damião), in order to give us a full-fledged scenario for each chapter using at least two characters. The only way he could have done that was by using head-hopping and sometimes the baton-pass technic. As soon as I got used to this way of doing things writing-wise, I just felt quite comfortable with the narrative.

NB: All pictures taken by me at Fnac in Lisbon (Centro Comercial Colombo).