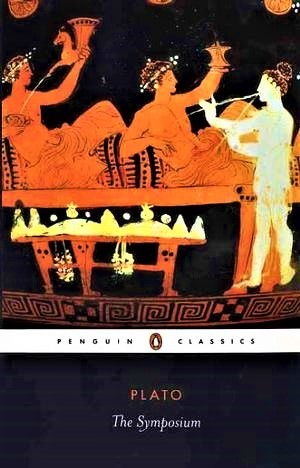 The problem for me is that philosophy is surely about ideas which are themselves constructed out of language. Dinosaurs, or evidence for them in the fossil record, are not linguistic constructs - but philosophical ideas would seem to be.

I don't mean that ideas themselves are entirely linguistic. I can have ideas that involve non-linguistic elements - for example I can mention a landscape that I could never fully describe in all its visual richness - and which there would not be words to sufficiently describe even if I had an eternity to do so (though that is arguable come to think of it, as assemblages of pixels can describe extraordinarily rich visual scenes - sorry bit of a side track).

I don't even mean that philosophical concepts have to be made of language. It may well be possible to conceptualise ideas beyond the constraints of language and, as it happens, I think we can do that. The problem is, of course, that once you try to communicate any such ideas to anyone else you have to reduce them down to linguistic constructs (or perhaps logical constructs but I would say that logic and maths are languages too, albeit, like French, not languages that I am at all fluent in).

It goes back to things like your "moral facts" which intrigue me but, so far, I am just not convinced of it. Dinosaur fossils sure - facts. You can poke them with a stick, measure them and compare them to other fossils etc. Moral facts, they don't seem to be solid enough to have convinced Plato of the wrongness of slavery.

I find this sort of reasoning from "moral facts" problematic. It comes down to how Plato and Aristotle might have defined an "inferior person". For much of human history, and certainly for Plato's contemporaries, "inferior" might simply mean "from a tribe that was defeated in battle". Military success thus defines superiority. What fact could be used to show that this view is false?