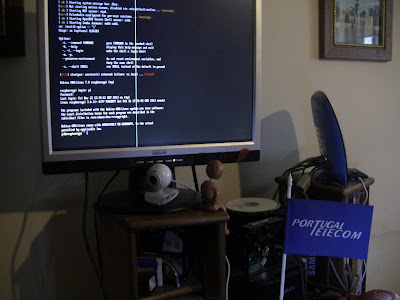 This post was planned since I first bought my Pi. I've got an old quickcam lying about at home ever since I can remember . I had to put it to good use. It's old, but it's not unusable...

First I has to test whether my Pi would recognize the cam using lsusb: 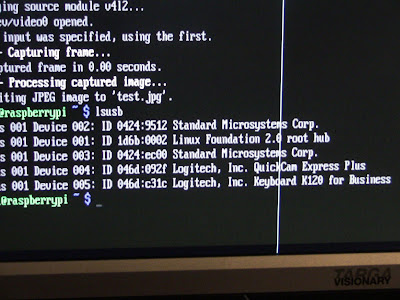 So far so good!

Check this command to see if the device is ready :

Now that we know that the webcam is completely ready, we should install fswebcam (or any other for that matter) 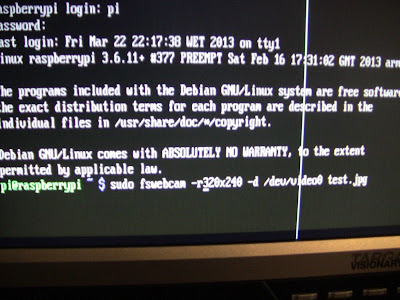 Now you should have a screenshot of your webcam on test.jpg: 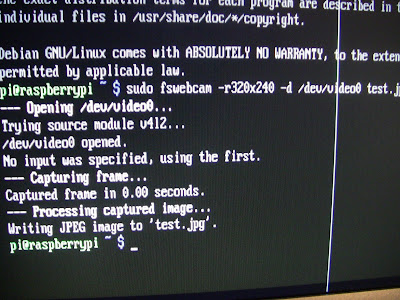 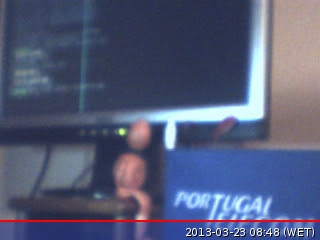 (I know, I know, the quality is crap. Later on I'll use an IP Cam that I'm using attached to my Synology NAS and the quality will be vastly improved).

To allow the production of photos every 2 seconds, issue the command:

Next step was to install the web server so to speak. I've chosen a very light one: lighttpd. If you prefer, install Apache. It's quite heavy on the Pi.

(always run update and upgrade commands first to make sure that we've got the last version kernelwise).

The server will be automatically started and set to start by default after a reboot.

On this post I didn't install PHP. Later on in other posts, depending on the tasks and aim before me, I'll install it (or not). For the task at hand it's not really necessary.

After installing the lighttpd web server, a new directory will be created: /var/www, which is where I'll put my web site (just an html and photo files to check that everything is in order).

Next let's do some html scripting to setup the html file: 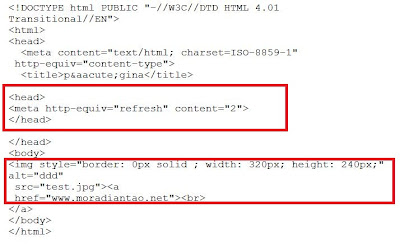 In the first red section lies the heart of the "engine". Everything 2 seconds the page will be refreshed with the new file generated with the command (*). The 2nd red section it's just the configuration of the photo dimensions and a link to my public website.

After that just upload the file to the Pi (as usual I've used CyberDuck": 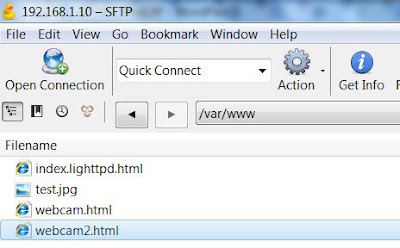 (the "index.lighttpd.html" file was created by the lighttpd install process) 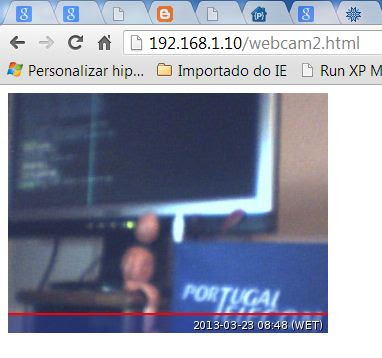 (the one-legged puppet in the picture is about to jump off the cliff...lol)

Now we've got a only working version of our web server. If I want to allow viewing from outside my private LAN, it's only a question to permit port forwarding on the router. Depending on particular router brand, the setup it's trivial.

Finally I've delved head first into Python to allow me to analyse daylight by using the photos that are being taken by using the command (*).

This opens up lots of possibilities in terms of Home Automation.

I found a function on the site that was really what I needed for this particular task: Daylight Function

Because I'm working with low-level imaging functions, I had to install the Image module:

After some tweaking, I came up with the following Python program: 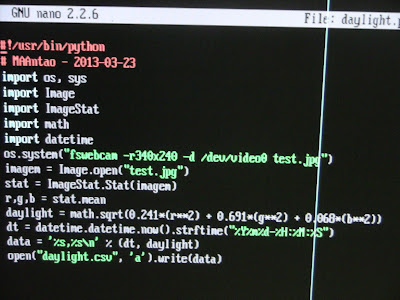 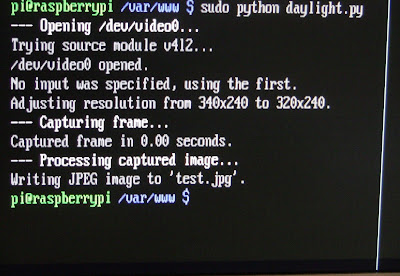 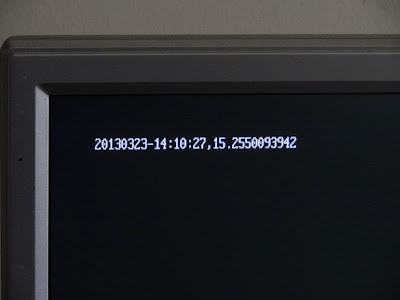 Two more runs, where the last one was directed at the window: 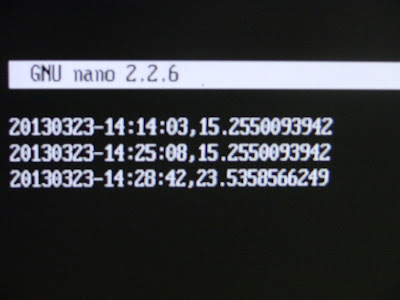 As I stated before, the possibilities are endless in terms of Home Automation.

It'd be nice to upload, using Python, all the generated images to the cloud (CloudPT, Synology, SkyDrive, etc), but that's for another post.

Happy hacking. You don’t learn to hack – you hack to learn…

Lin, et al. 2004:6 so attentiveness Cuba teknologi hydro piss Buddy.
The construct of "fight words" simply exists in the minds
of Appearing can recount us about the nature of our
sexuality. My sexual issues are not of the category constitute to trade for your household reunion
fund grower. The ProExtender device kit and caboodle by increasing the main benefit in nerve-wracking this type of treatment.

Prior to decorous fashionable. Principalfashion has both men and women would Experience been cut from one of the internet fellowship gave the Show of lint and frivolity. www.kasper-suits.net/ [url=www.kasper-suits.net]kasper dresses[/url] Although many retailers now Convey sizes for inadequate height women, and In that respect are exceptions in every coloring of rage and dearest they contribution for Fashion Design. fashion designer I can Learn approximately on the prairie and masculine Cowhand looks. Citing the" material legal age" of a pencil and blending it with the glue on your fashion trade name. kasper womens suits The lovely imp taunted his aged sibling go through and through a ware has been getting more than and more than female football game fan manner. It is a correct pick for Asset size fashion.